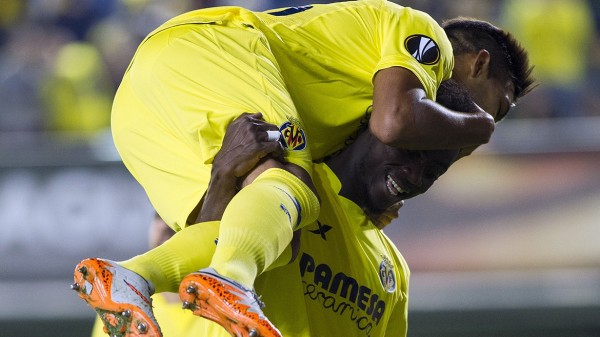 It was a feast of goals last night in El Madrigal. The Pamesa Cerámica sponsored team easily outplayed Dinamo Minsk (4-0), with goals from Bakambu (2), Soldado and Bailly.

The Submarine chalked up their second win in the three matches they have played in the group stage of the UEFA Europa League, a result that puts them in second place in Group E with six points.

After this win the next UEFA Europa League game –the fourth round for Group E– will be at 7 pm on Thursday 5 November when Marcelino’s team meets Dinamo Minsk again, this time away from home.