Just 7 days after winning the World Triathlon Series in Edmonton, Javier Gómez Noya, sponsored by Pamesa Ceramica, won yesterday in Canada the Ironman 70.3 World Championship in Mont-Tremblant, dependent on the Organization of the Ironman in Hawaii. With only two triathlons of this distance played in his life and without having prepared specifically, he won with a time of 3 hours, 41 minutes and 30 seconds this distance specialists, some of them once rivals in the Olympic distance. 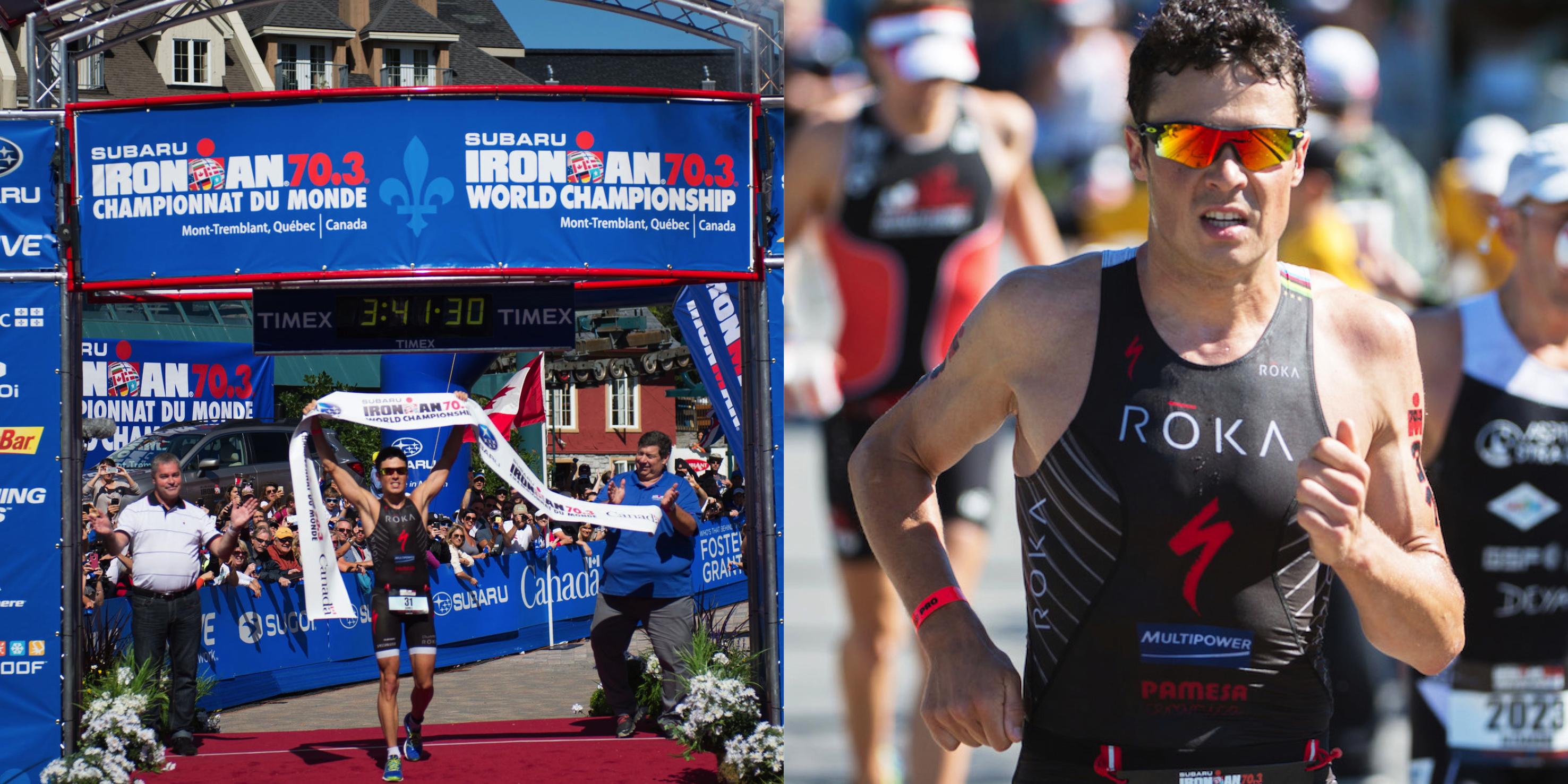