Valencia Basket won its competition-record third Eurocup title after beating Unics Kazan 73-85 in Game 2 of their two-game finals series. The Eurocup final was sponsored by Pamesa Cerámica, which strengthens its commitment to the sport and its support for Valencia Basket, with which it shares the values of the culture of effort.

A sidereal Justin Doellman led a team that did not give options to his rival and becomes the first triple champion of this competition. After the victory, Valencia Basket was received by their fans at the Manises airport, around 4.30 hours.

Its agenda for today includes a tour by bus, which will depart from la Fonteta to go later to the Generalitat Valenciana, to the Basilica of the Virgen de los Desamparados and that will conclude in Valencia Town Hall. Congratulations champions! 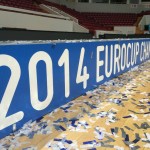 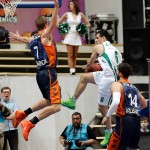 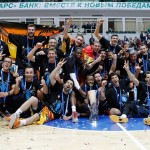 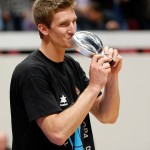 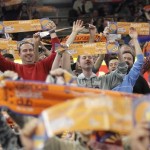 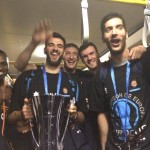 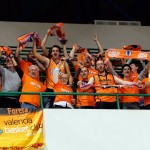 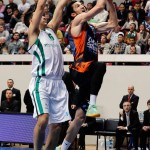 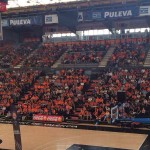