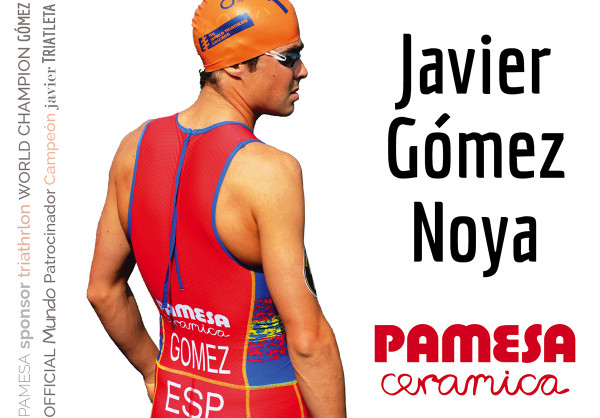 His successful and brilliant season was recognized: four World Cups, an Olympic silver and three European titles. The triathlete expressed his satisfaction: “It’s a self- satisfaction issue. I’ve been thinking about the other legends and It’s an honor to include me along with them. It’s a really good thing for my sport because we are not used to talk about us. “