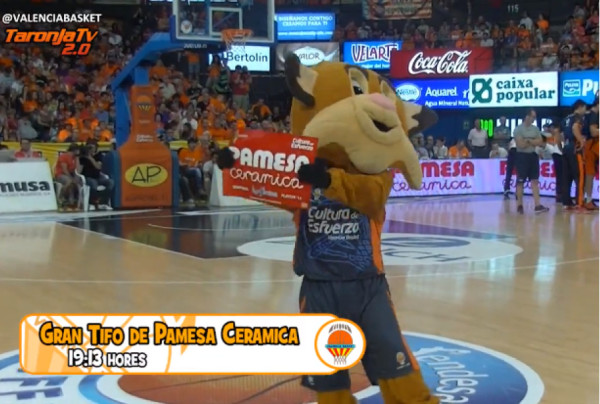 Valencia Basket  closed season 2013-2014 on Sunday 15 June in a match sponsored by pamesa Cerámica. FC Barcelona won Valencia Basket for 75-77, in which the Valencian club ended a historic season with the signs of identity from a campaign to remember: fighting until the last second, up to the limit of their forces, in the presence of its dedicated fans in La Fontenta.

The season with the best percentage of victories in the history of the Club, which became the first team to win three Eurocups or in which added 30 victories in League Regular.