Ser del Villarreal, mola (Being a Villarreal CF fan is cool). This evening Villarreal CF presented the new 2016/17 Season Ticket Campaign, in which the club continues rewarding the loyalty of their season-ticket holders. The presentation event took place at the Vila-real Auditorium and was lead by Villarreal CF president, Fernando Roig, who explained all the points of the campaign in detail, which will start this Monday 13th June.

In the 2016/17 season, Villarreal CF will continue encouraging the loyalty of their season-ticket holders. The price of season-tickets will be the same as those for the 2015/16 season for the most part, but will be increased slightly in the most economical areas of the stadium and in the centre of the upper Main stand (Tribuna Central Alta). However, those who had a discount due to their loyalty in the 2015/16 season, and meet the requirements once again for the 2016/17 season, will pay the same amount.

As in the previous season, we will reward attendance to El Madrigal and, if you are Very Yellow People, you will continue paying the same discount on your Season Ticket. Season-ticket holders who did not attend up to three matches, of the 24 official matches, in the 2015/16 season will be VYP Gold, and those who did not attend up to a maximum of six matches will be VYP Silver.

An initiative that has been well received by fans, as 43% of season-ticket holders are classed as VYP Gold or VYP Silver for last season, and the club has passed 70% for this season, who will benefit from the significant discounts on passes. Furthermore, the turnout at El Madrigal has improved, with 61,000 more attendees and tickets sold than the previous campaign, an average of 2,200 more for every match. In total, between season-ticket holders and tickets sold the club has had an 82% match attendance on average, which is an increase of 12% from last season.

Being a Villarreal CF season-ticket holder entitles you to numerous advantages, like discounts in collaborating shops, being entered into draws for trips with the team, and official products in blocks of four matches. In addition to a personalized seat plaque for those who attended all the season’s matches. For the eighth consecutive year, we will also continue to renew season-tickets for unemployed fans for free, following the same procedure as always.

VYP: The more you come, the more advantages you have

Matches included in the Season Ticket

The Season Ticket will include all LaLiga matches, the Qualifying play-offs of the UEFA Champions League, the Group stages of the European competition, up to the Round of 16 of the Copa del Rey and all matches played at the Mini Estadi by the Villarreal B team in the Second Division B and the Villarreal C team in the Third Division. In addition, it should be mentioned that if Villarreal CF continue to progress in the European competition or the Copa del Rey and you have missed less than four matches, you will enter these matches free of charge with your Season Ticket. Furthermore, season-ticket holders in the centre of the upper Main stand (Tribuna Central Alta) and the central lower Main stand (Tribuna Central Baja) will have access to all official competition matches with their Season Ticket.

Initial date of the campaign

The Season Ticket campaign will start this Monday 13th June and it will last until 5th July, only for the renewal and joining of new season-ticket holders. On 6th July, the non-renewed seats will be given up. As always, the club will offer options (credit terms) to finance the Season Ticket, through the ‘La Caixa’ bank, where the Season Ticket will be paid for up to 9 months without interest.

The campaign for the unemployed continues

This will be the eighth season in which Villarreal CF will renew Season Tickets for unemployed season-ticket holders for free. In the first year of unemployment, the season-ticket will be completely free, in the second year, it will be paid at 33% and in the third year at 66% of the full price.

Points of sale and renewal

A season full of excitement awaits us. We will return to the Champions League and we have to enjoy that at El Madrigal. Being a Villarreal fan is cool! It’s cool to be part of a club that will be returning to the Champions League, or playing in the UEFA Europa League, travelling around Europe like every year, getting to see new cities and enjoying unforgettable experiences.

It is cool to have exemplary fans that go out of their way to get behind their team for every match. Cool to feel part of a club that looks after its supporters, recognizes their support, rewards their loyalty and shares their values.

Cool that our club’s structure is built on grassroots football, with Reserve and Academy teams of the highest level, boasting two Training Grounds and with internationals in every age group. Cool that the club is using the latest technologies to get even closer to fans.

Cool to be from a club that goes beyond football. A club that makes an effort to collaborate in the growth and development of the Castellón province. A club that is committed socially, that is supportive, gets behind other clubs and athletes, tourism, culture, education and has its own kids club. 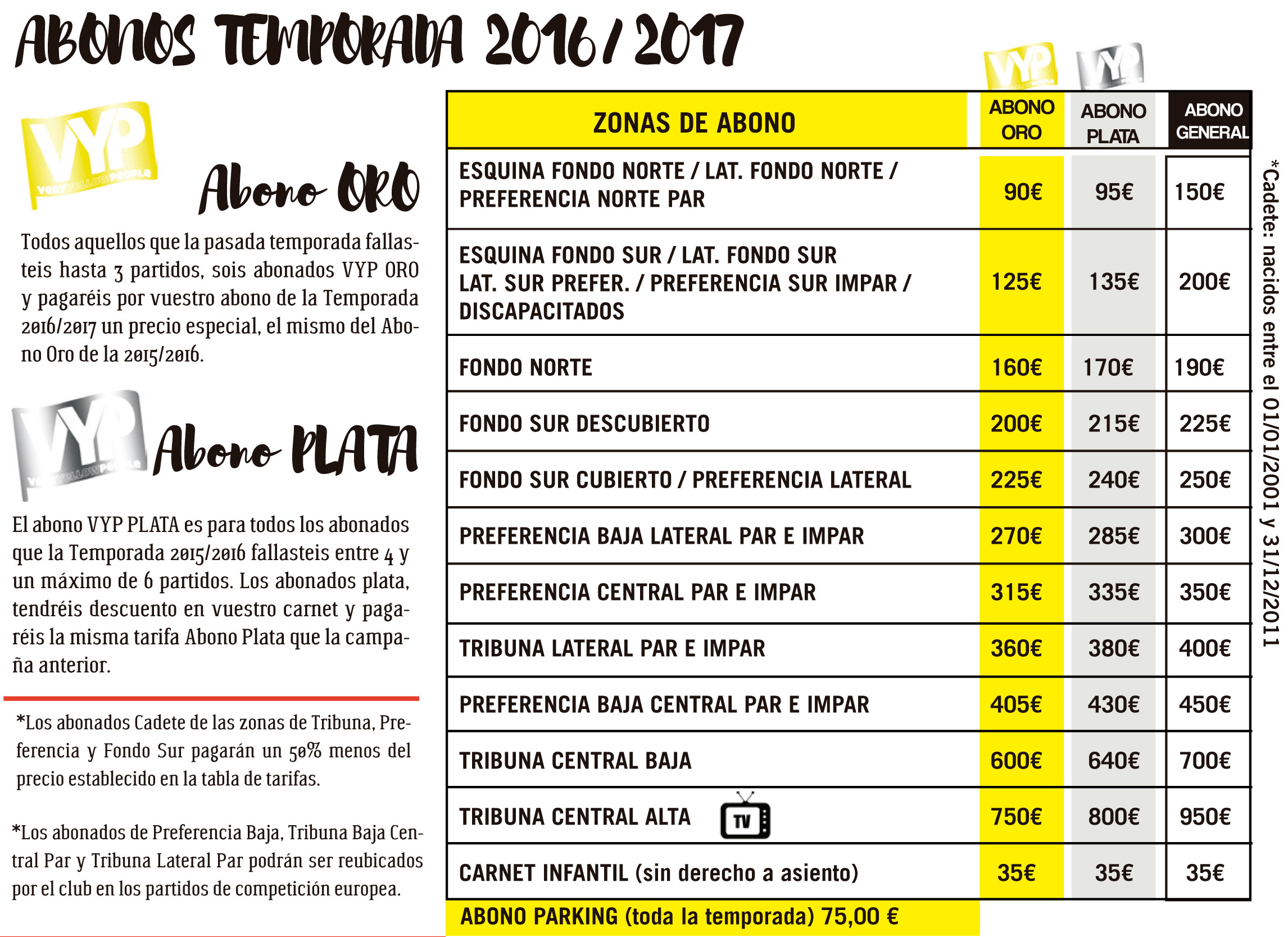