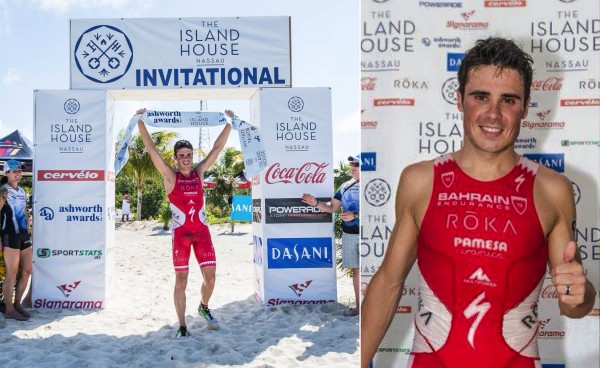 The five-time world triathlon champion, Javier Gómez Noya, made his debut in the new Island House triathlon with a spectacular victory last weekend.

The triathlete, sponsored by Pamesa Cerámica, brought a great season to a close in the three-stage championship held on Highbourne Cay, a small privately owned island in The Bahamas.

After this golden ending to the 2015 season, he will enjoy a holiday in New Zealand. In December he resumes his training programme at the Playitas de Fuerteventura complex with his trainer Carlos David Prieto and other triathletes who often accompany him in his training sessions.